These smoked ribs are perfectly sweetened with barbecue sauce to provide a flavor that will have you going back for more!

I’ve mentioned in several of my recipes that I love barbecue.  I love barbecue side dishes like beans, cornbread, potato salad, and cole slaw.  I also love making barbecue.  Make no mistake, barbecue takes time and it takes precision.  But it’s fun! It’s fun to get up early, prep the meat, build the fire, and then wait patiently for the payoff.  In the meantime, there’s plenty to do while waiting for barbecue to be ready.  There’s lots of relaxing chairs to be sat in, music to be listened to, conversations to be had, and cold beer to be drank!

I like to smoke all three kinds of pork ribs: St. Louis style, spare ribs, and baby back ribs.  St. Louis ribs are like spare ribs, but they have the top portion and breast bone removed.  Baby back ribs are a little more expensive and not quite as big as the other two kinds of ribs, but they are usually more tender because of their location on a pig.  Regardless of what kind of ribs you decide to smoke, each kind of rib takes about 3-4 hours to smoke. 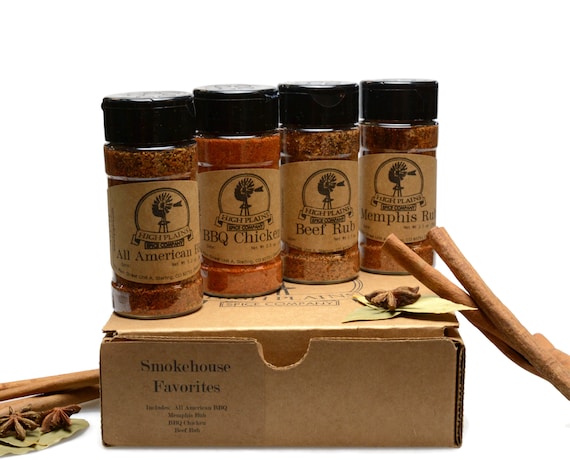 What Can I Make With Ribs

You can use the meat from ribs to make rib sandwiches. You can also use meat from spare ribs to flavor beans, like I did in my Ranch House Pinto Beans recipe.

What to Serve with Pork Ribs

Rub for the Ribs

With ribs, you’ll always want to tear away the membrane on the inside curve of the rib. Additionally, with spare ribs or St. Louis ribs, there might be a small flap of extra meat. All I will do is cut that small flap off, but I will still season and then quick grill that meat. I might also cut the smallest rib off the end of the ribs as well. This is just to “square” the ribs up, but it also removes a smaller piece of meat on the end that doesn’t cook evenly. I’ll do the same with the last rib as I do with the flap of meat.

Before applying the rub, I’ll put about 2 tsp of mustard on the ribs.  This will just help the rub stick to the ribs.  If you don’t like mustard, you can use some kind of cooking oil or even just sprinkle some water on the ribs.

I’ll usually put the rub on the ribs and then wrap them in foil the night before I smoke them.  However, you can put the rub on just one hour prior to smoking.

When I smoke ribs, I will also cut the rack of ribs in half.  I do this because I have a stand for smoking ribs. That way I can easily fit up to 2 racks of ribs on my smoker instead of laying them flat.

Once I take the ribs out of the smoker or oven.  I’ll just let them rest on the counter for an hour still wrapped in foil.  Finally, it’s time for the payoff! I’ll unwrap the ribs and slice them up so my family and I can enjoy them.

Tear away the membrane on the inside curve of the rib.

Put about 2 tsp of mustard on the ribs.

Wrap the ribs in foil the night before you plan to smoke them.  (Or, put the rub on just one hour prior to smoking.)

Cut the rack of ribs in half.

After 3 ½ to 4 hours on the smoker, take the ribs off the smoker and put barbecue sauce on them.

Wrap them back up in foil and let them stay on the smoke for another ½ hour to an hour.

Allow ribs to rest on the counter for an hour still wrapped in foil.

Unwrap the ribs and slice them up to serve. 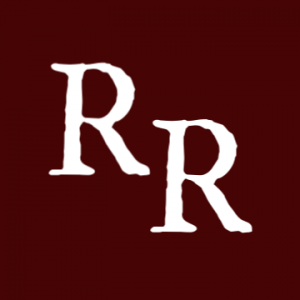